AGR was one the exploratory projects I developed in Esebe Software as a part of its strategy to change its business model from consulting services to product-oriented. After many attempts to choose a viable project with good market expectations, AGR was the first project project which was seriously chosen to become the company flagship.

The product reached a highly functional demo stage which covered around 60% of the planned functionality until the whole company activity was ceased.

Its main goal was to provide big landlords and agricultural assets managers in Spain with a highly specialized cloud-based agricultural information system.

Studies shown that big land owners and companies, specially in southern Spain, were managing their agricultural exploitations in a rather manual way. They show great interest in a integrated tool that would allow them to centralize their production, workers, assets and legal duties.

This tool should cover aspects like catastral and property management, machinery and production assets, workers and salaries.

The REST backend and view preprocessor was implemented in Django.

There were two frontends, one in native IOS and for Web based in AngularJS 1.4.x. A frontend for Android was planned.

The team was formed by 4 people lead by me. The average age was well below 30.

Tests were developed in pyunit for the Django backend, and the tuple karma/sinon/chai/mocha for the frontend.

The system intended to cover the following features:

- Managers should be able to manage the application offline in areas where cell internet connection is limited or not existent.

- The system should allow local managers to input data directly on the field, and organization managers to collect and generate reports from the data collected by local manages

- The system should use official data from SIGPAC (Spanish Agricultural Plot Geographic Information System) and national cadastral database. Land owners should be allowed to automatically import their land information by referencing their plots by their identifying plot numbers.

- The system should allow  local managers to control plan plantations and sowings for the different agricultural years.

- The system should allow land owners to automatically generate most necessary technical documentation for achieving subsidies from the Common Agricultural Policy.

This was one of the most fun projects I have ever done.

I enjoyed very much writing the specification as the domain to be reflected was very particular and included solving problems in very different ambits like cartography, biology, legislation and administration.

The team were pretty young and have never gathered before to work in the same project (at last all members). Synergy was good, everyone liked the process and engaged into the working methodology fast. It was extremely satisfactory to notice how in each sprint the team velocity and performance improved noticeably to the point that, from the the first sprint to the latest performance multiplied by a factor of 3.

When the project was abruptly canceled when the company ceased operations in June 2016, it was around 60% finished. The project was healthy and according to good expectations we would be able to release an alpha version in around 3 months. 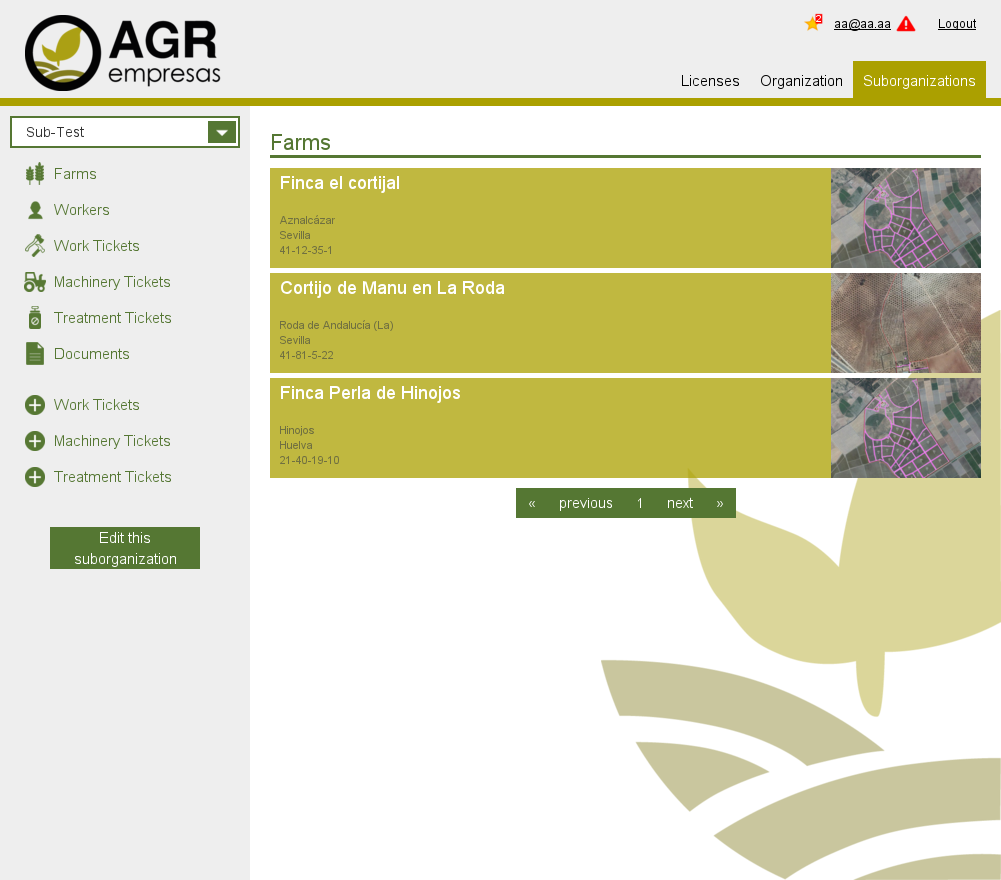 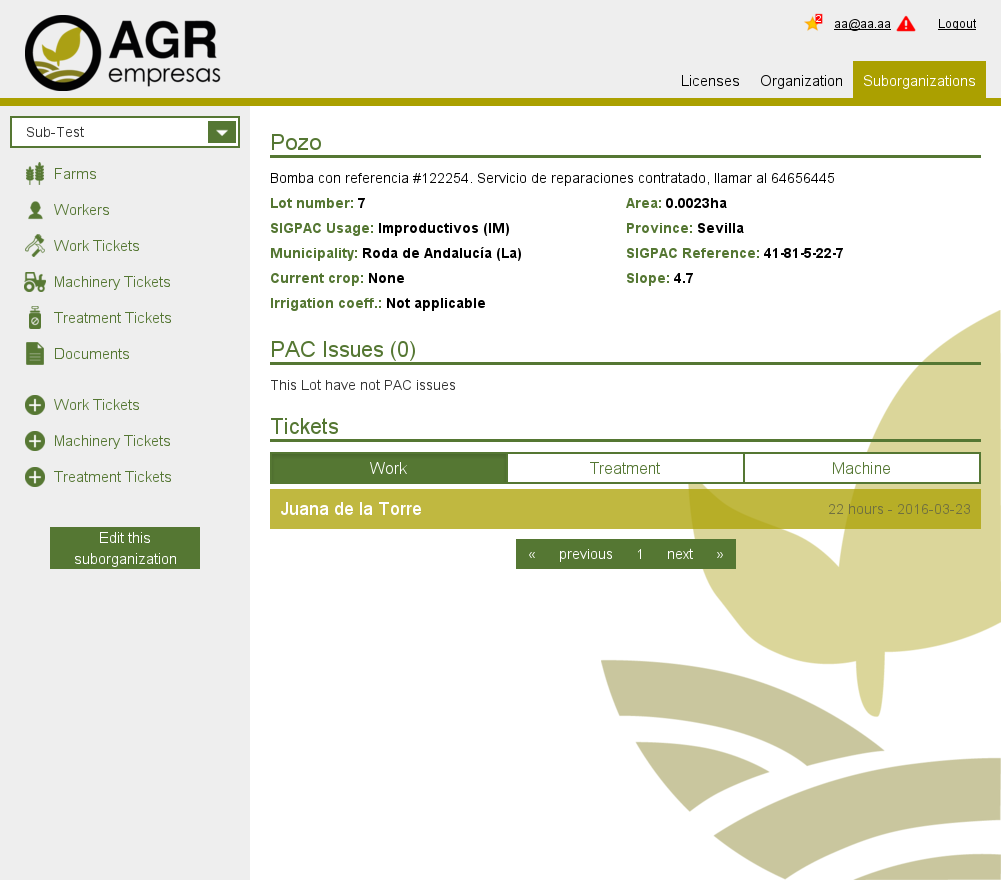 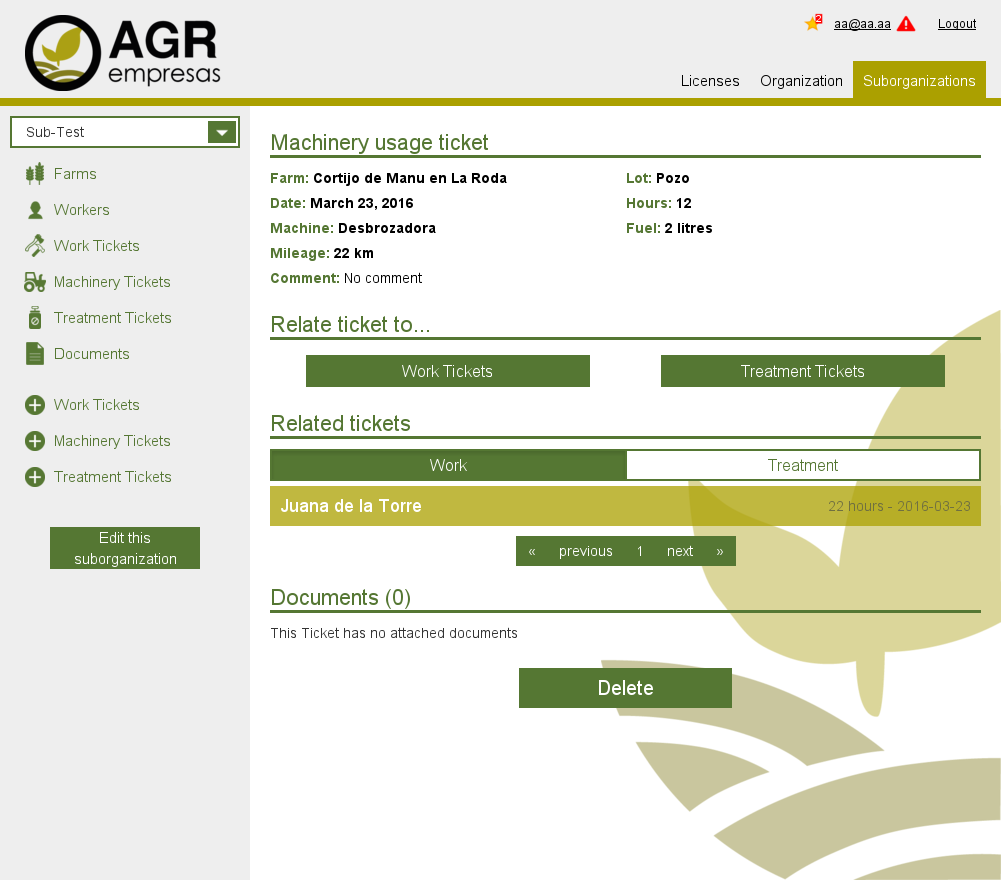 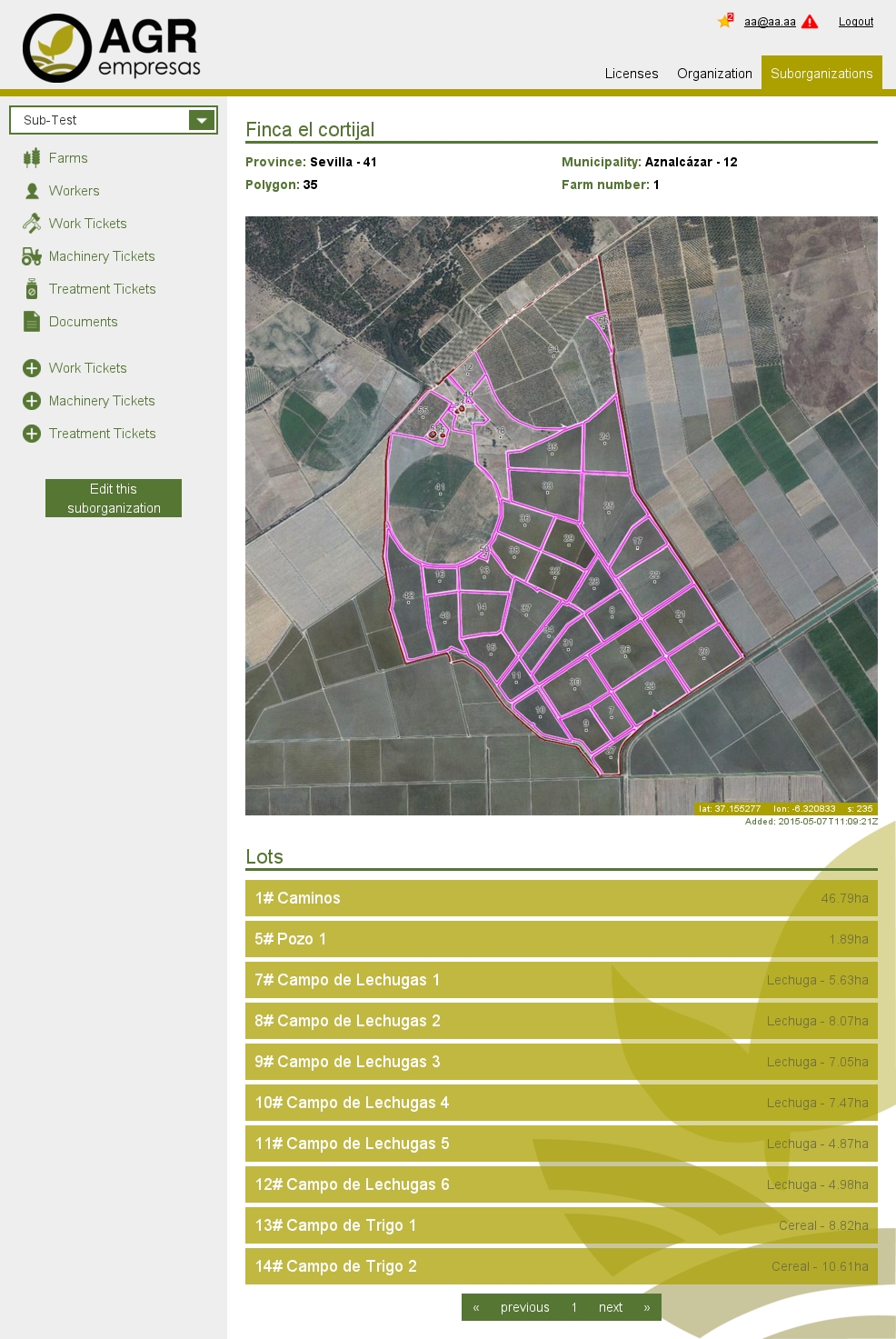 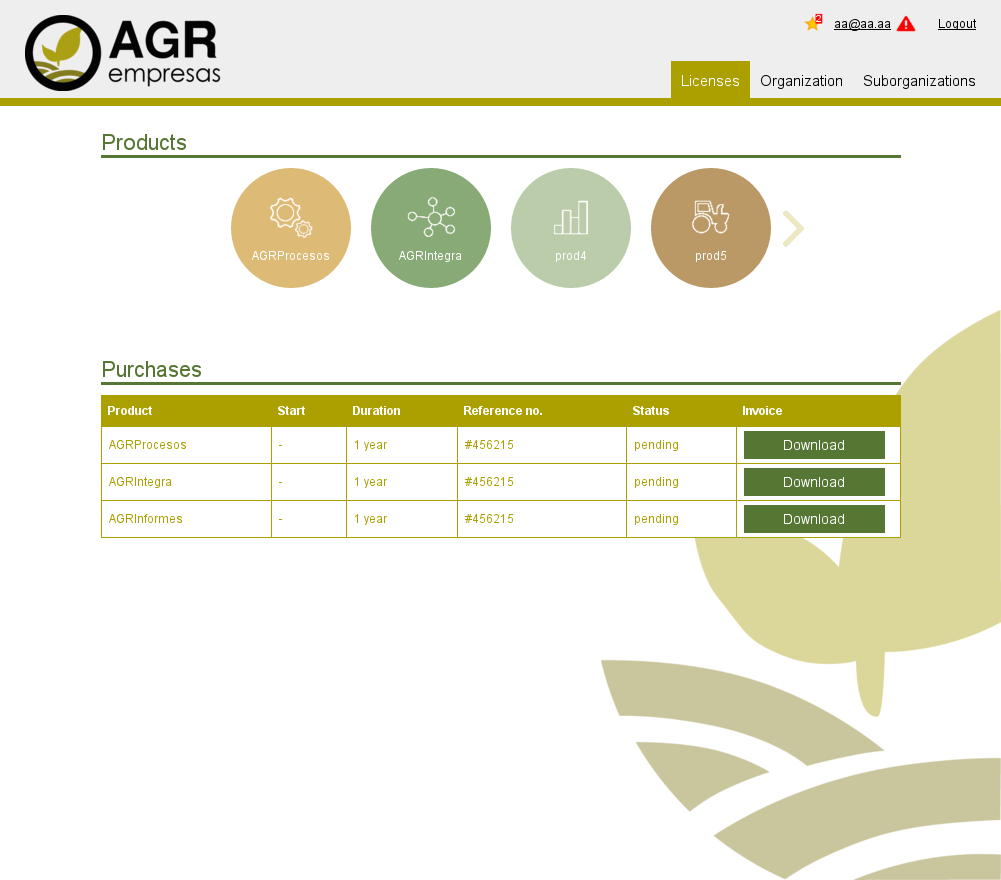 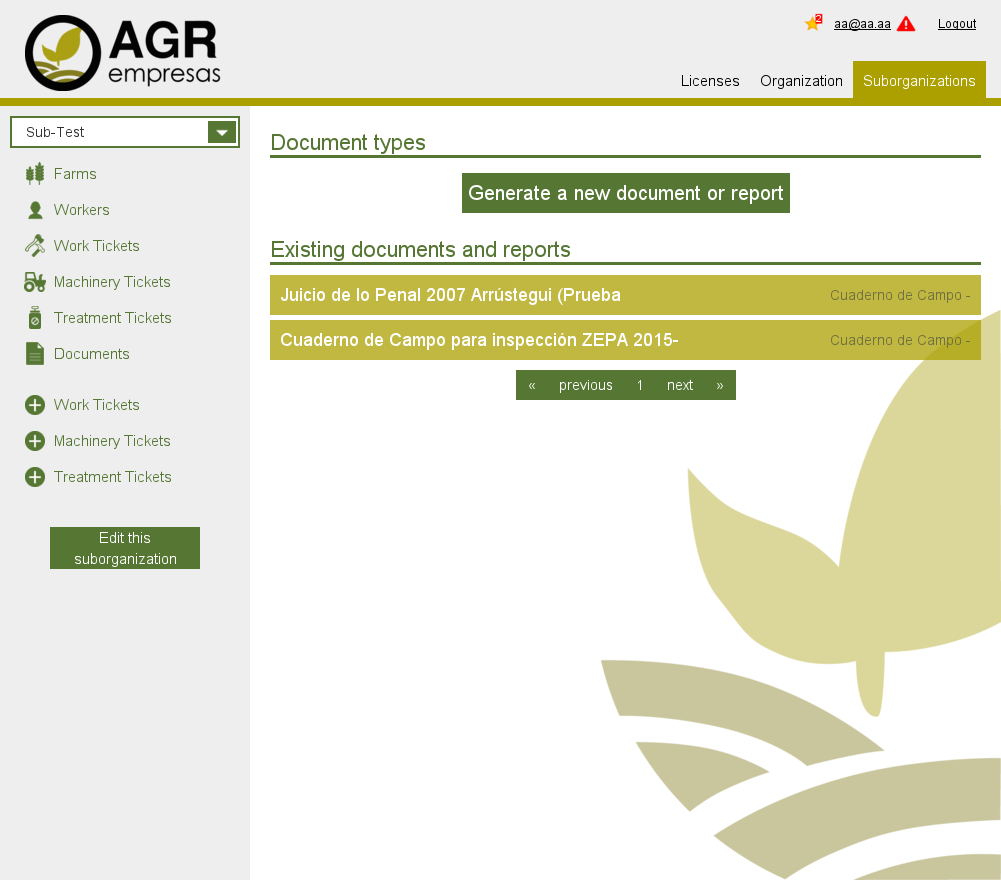 In summer 2011 I was bored to he'll and I decided to give a chance to Android by developing my old small application.

To do so, I configured my environment in Eclipse Indigo and started following the book Hello Android, third edition. 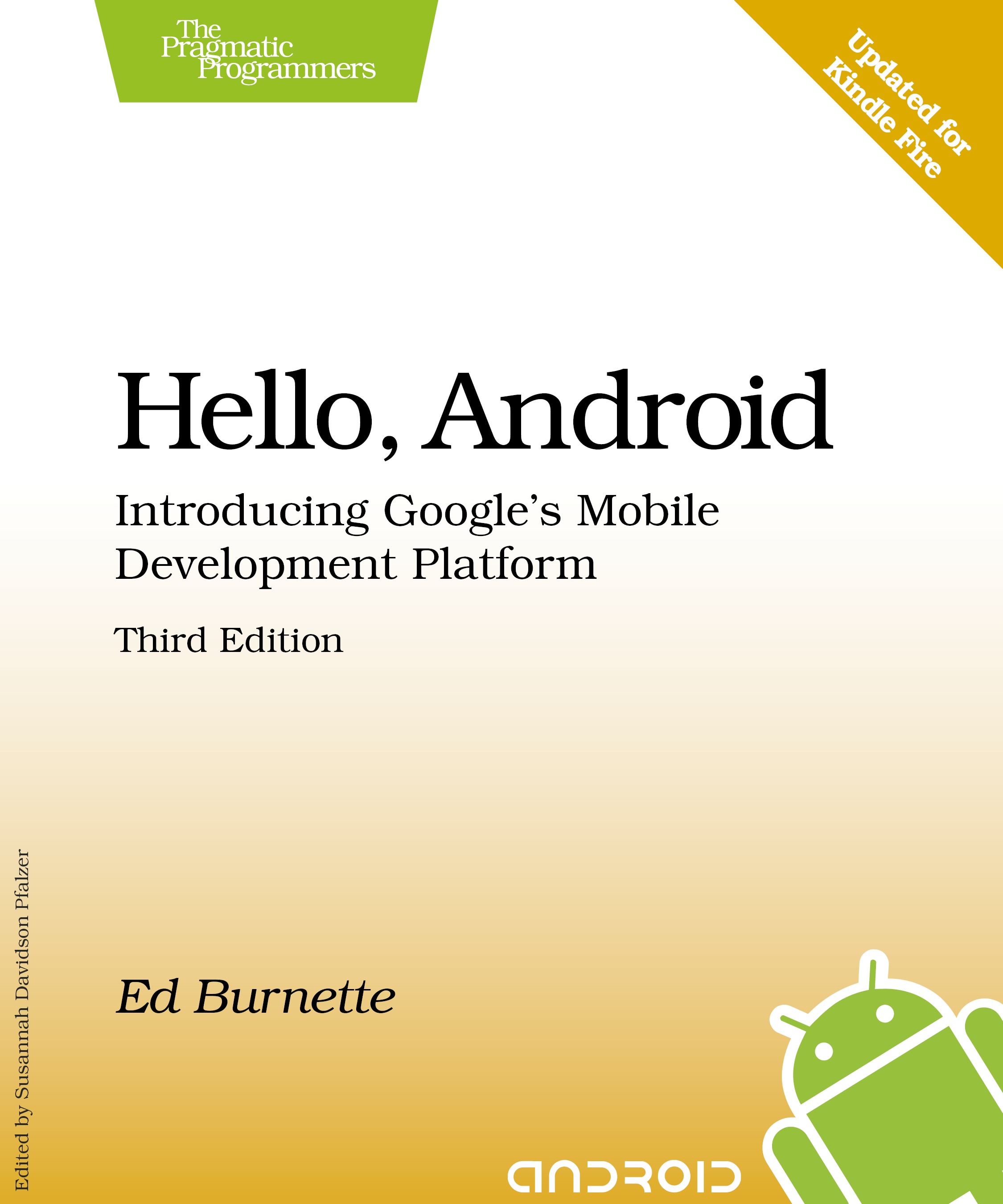 The book itself was extremely boring, specially for people with some previous programming experience. Once I found what I wanted to do (the book did helped with that). soon I found myself completely ignoring the book and using whatever resource I could find except the book itself.

The result was a pretty simple APP. The tiles were directly drawn using the 2D API. I also wrote scripts to generate Sudoku layouts of different difficulties, which were included in the App. It was developed for native and now pretty old Android 2.3 SDK. In Summer 2015 I was approached by a girl I knew in Bratislava and his partner who was looking for someone with technical knowledge to develop her project to bring foreigners in Bratislava the opportunity to know which events suitable for them were happening. The main competitor was the more commercial site www.welcometobratislava.eu. The plans were to make a simpler and more handful portal in which events could be found in a quicker way, hinting commercial support from partner in a more subtle way. For these reasons, portal speed was an important factor.

They wanted to have a visually attractive interface that would attract customers, so they came with a very good responsive design provided by a professional designer.

I was in charge of all technical parts of the project including styling, specification and development.

The backend was developed in Django 1.8 with combination of the django-rest-api component that conformed a full REST API. The data model was deployed in a MariaDB database launched into an Apache server. No special framework for CMS was used, so every feature was developed and integrated from zero or relying in third party components.

The frontend was an AngularJS 1.4 SPA which used django templating system for partials and Grunt to define tasks that would preprocess JS, HTML and SASS and prepare deployment and development environment.

In order to try myself, In this project I tried to implement the design using the pixel perfect strategy in reasonable levels. I can roughly estimate that I was able to achieve around 90% pixel perfect CSS implementation.

The project was divided into two stages to be developed at a slow pace as I had to compaginate freelance development with my current work, and also to accommodate customer's budget. The first stage, currently finished, was:

- Rich layout for events with calendar

- Rich layout for places which would group place's events

- Events/Places can include rich media.

- Customer should be able to promote events and insert advertisement.

- Customer should be able to create static rich pages.

The second stage was never executed as I did not have time to do so and it was transferred to someone else. It included responsive design and some new features.

My accumulated experience with Django allowed me to develop the backend with a high degree of efficiency in intensive working sessions when my busy schedule allowed me during approximately 7 months. In this time, I worked accumulated 100h to achieve the current status of the project.

Good planing and understanding between me and the customer allowed me to fill up all the customer expectations, who was pretty satisfied with the result. 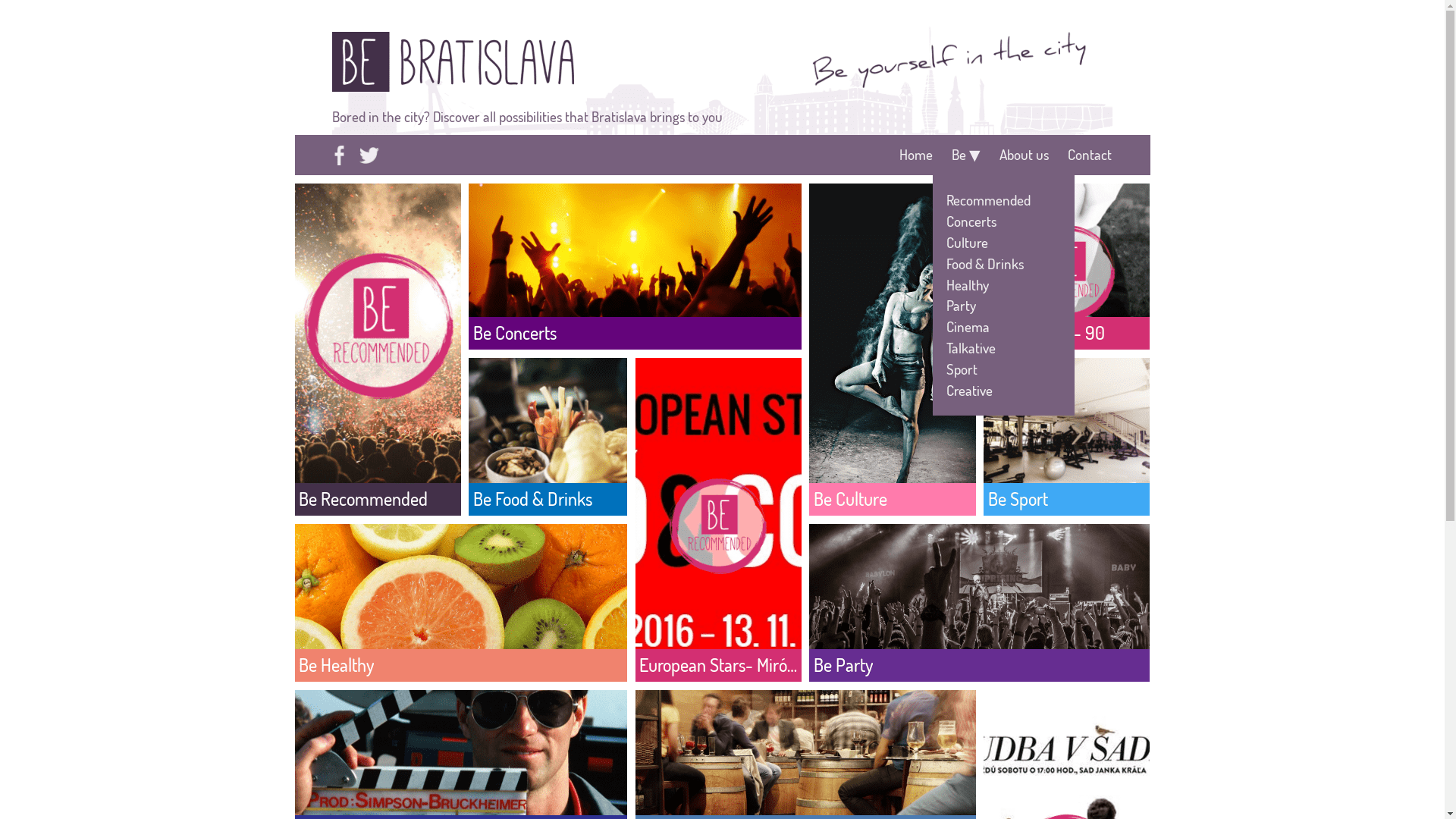 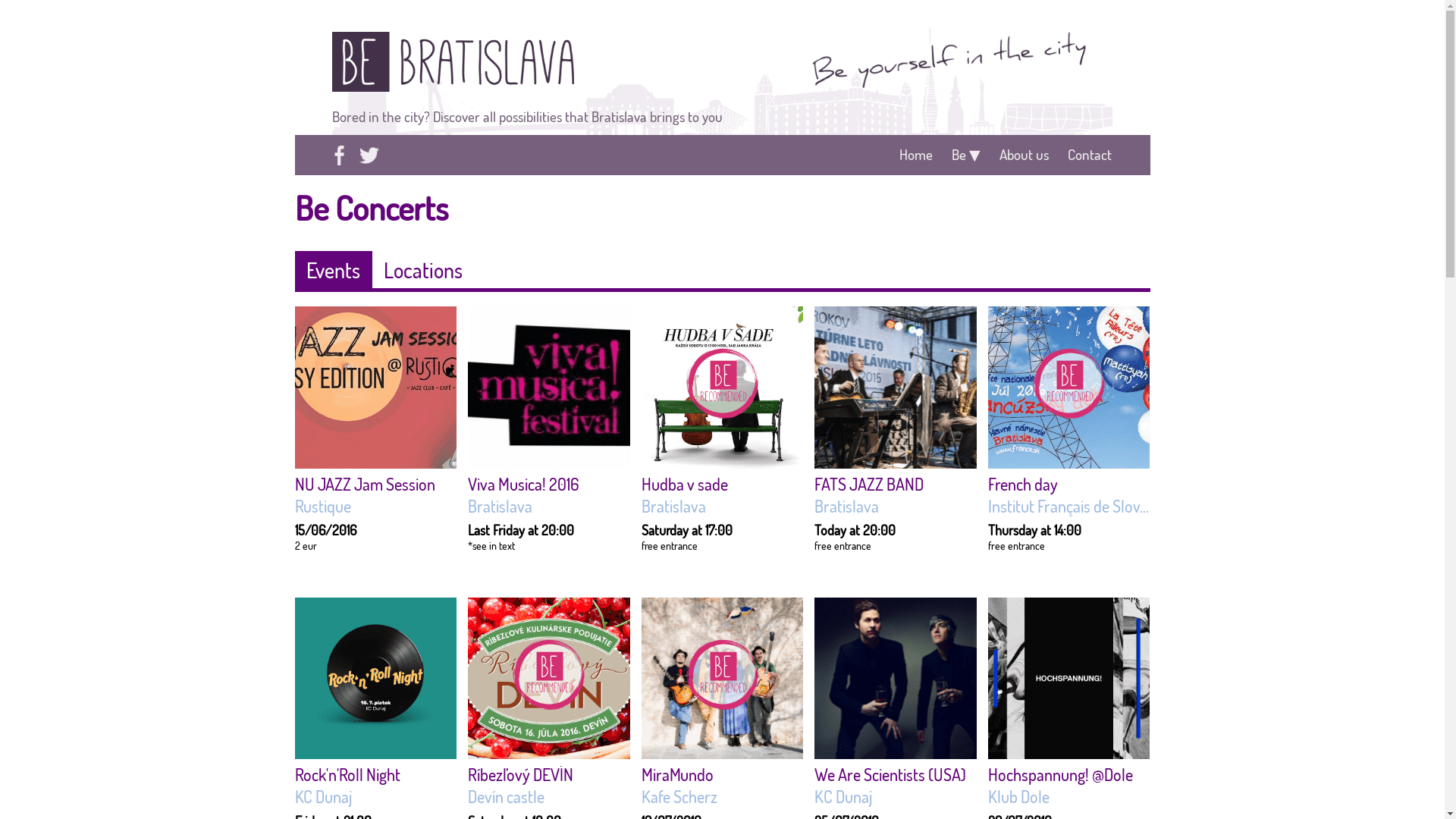 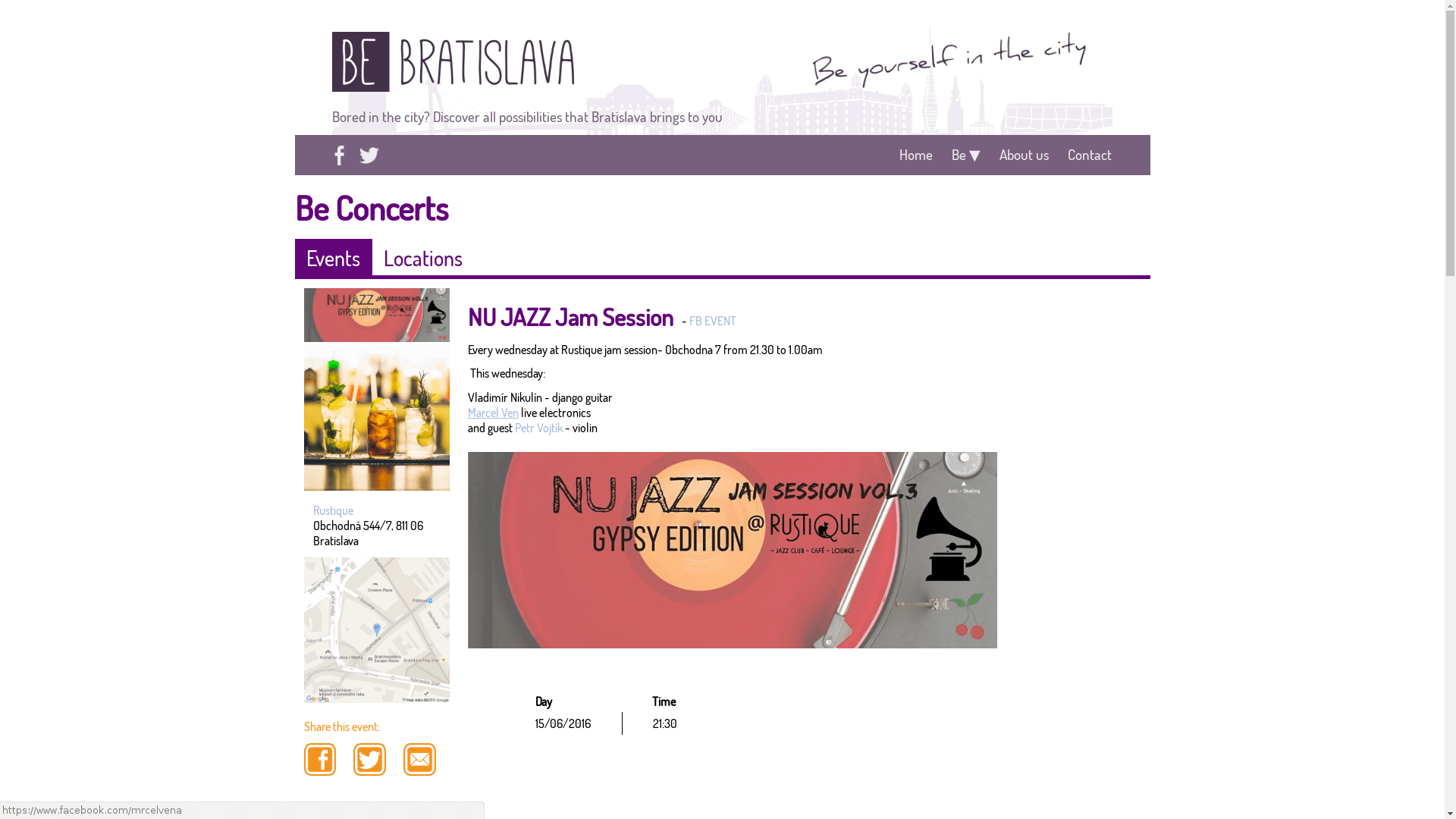 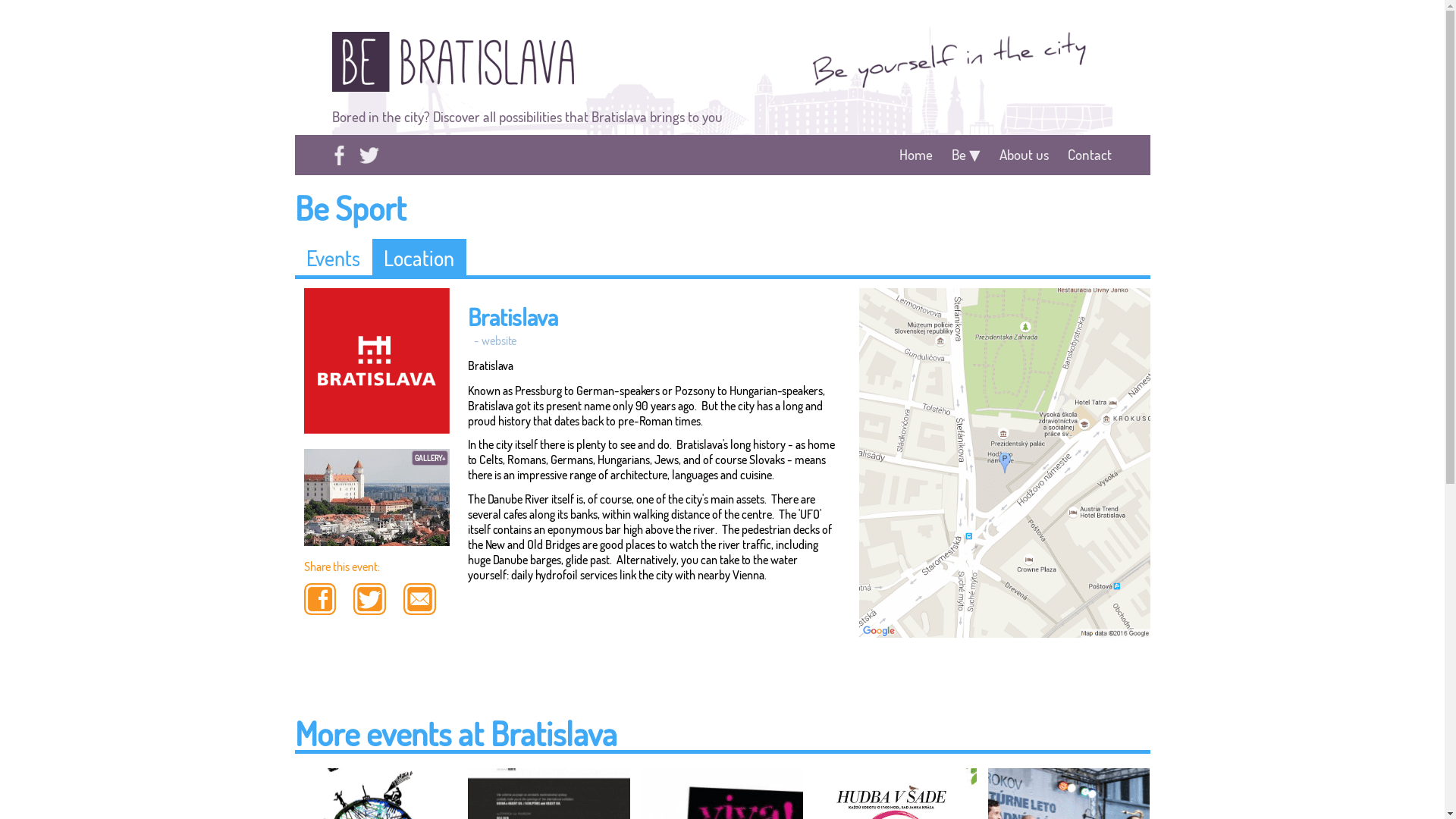 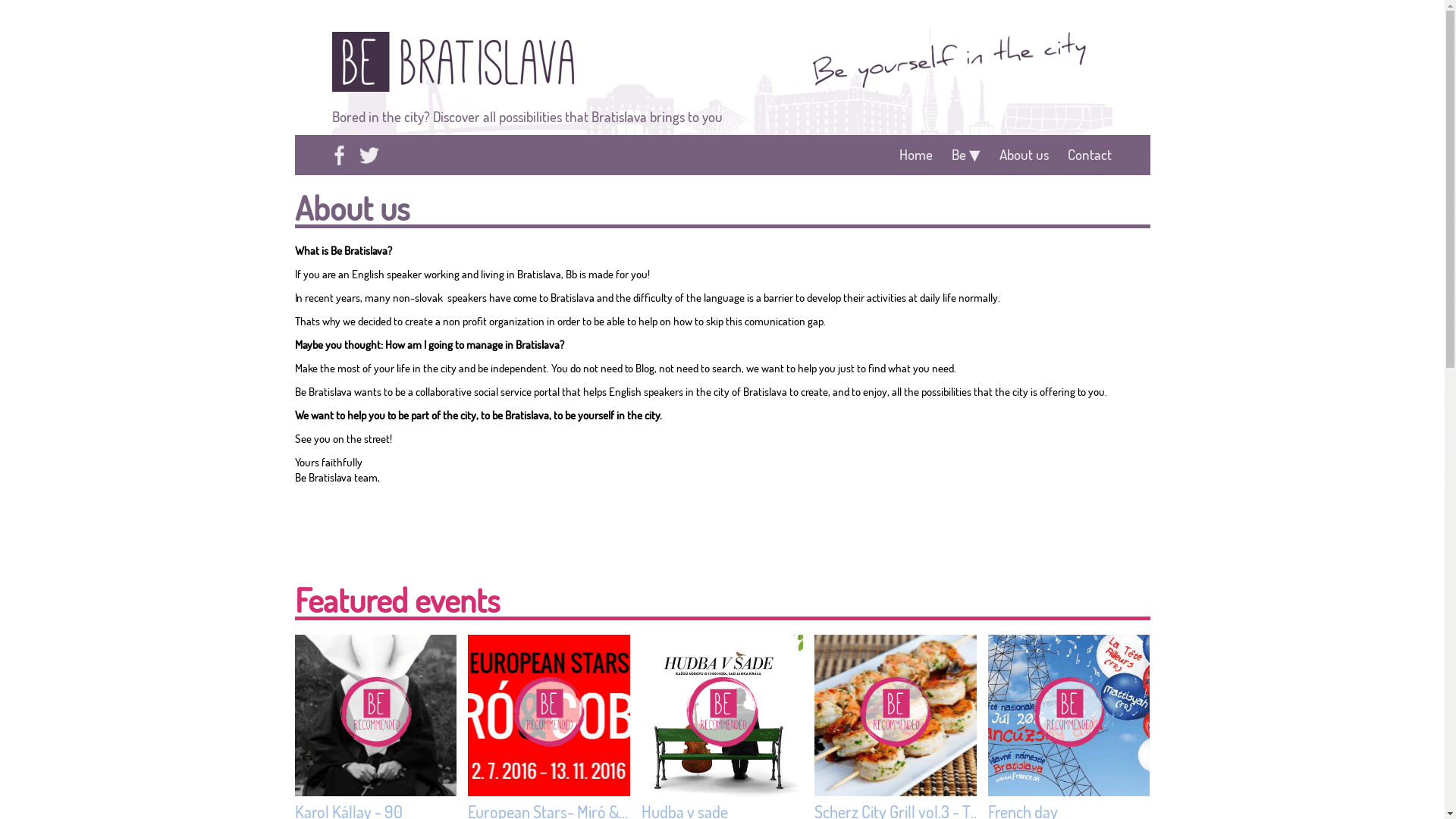 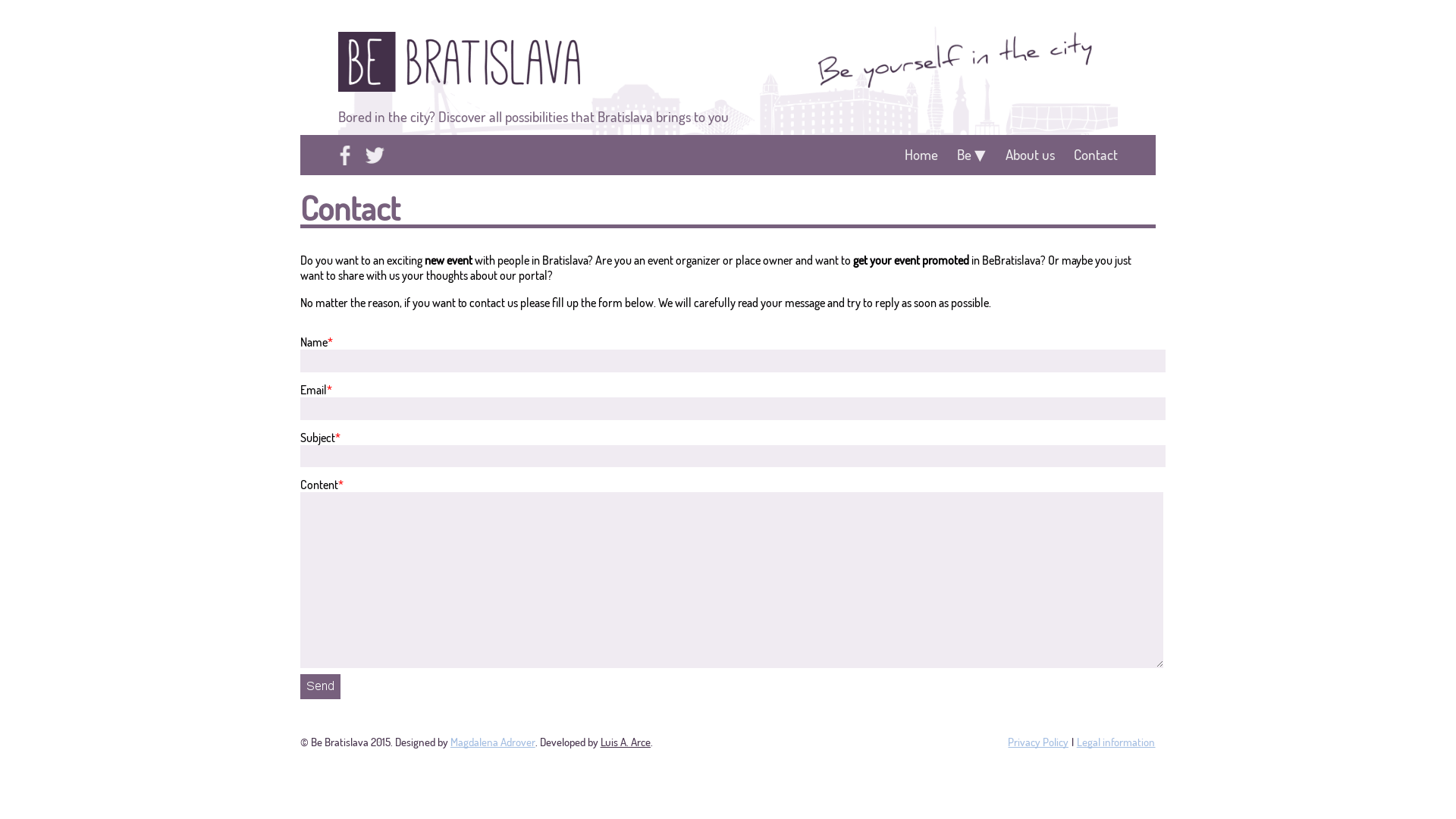 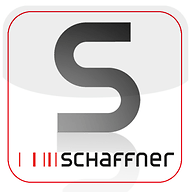 My tasks included migrating the project to Rails 4 and ruby 2.2.3, adding features to allow the configuration of different tournaments and organizations and extending the system to work as a PaaS.